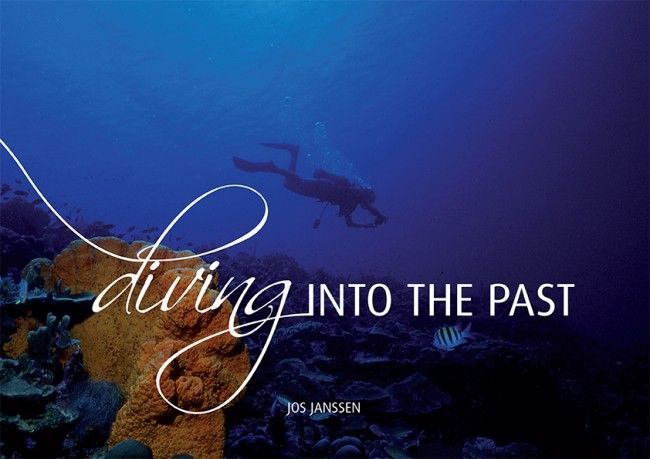 Jos Janssen (born in 1956) worked as young doctor on the Caribbean Island of Curacao for more than three years in the early eighties. He learned to dive and became fascinated by the magnificent coral gardens surrounding the island. He soon started to photograph this strange and wonderful realm.His pictures show the 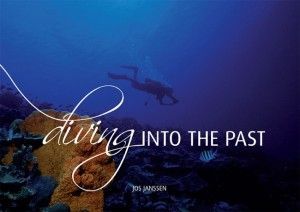 unspoiled world of the coral reef that was still there at that time. The alarming decline of the Caribbean reef motivated hi mto publish this private collection of pictures, revealing a paradise that is now sadly vanishing. Jos still works as a doctor in The Netherlands and has earned a degree in philosophy. In 2003, Jos revisited the island with his wife Irma for the first time in 20 years.